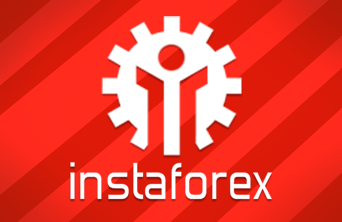 16th of May Borussia Dortmund defeated in local derby Schalke 04 with the impressive score 4:0. Holland, Hazard and Guerreiro (twice) scorred.

Well, this is an important and a fantastic victory. And certainly, Borussia is an official partner of InstaForex. And yet usually we don't feature the victories of our partners in the corporate news, otherwise we would have to transform our site from a financial to a sports site!

However, we decided to make an exception for this game. The thing is that on 16th of March the last game of top European football championship was played. The European football was simply put on hold because of Covid-19 pandemia. And finally right in 2 months after this, the first game was played. Without a doubt it was more than just a game! The Bundesliga gave us the hope that football and later the other activities will come back to our lives. And we are proud that this comeback has started with the triumph in Dortmund.

By the way, for the coming month, Bundesliga will be the only active championship among the European top leagues. So cheer for Borussia, trade with Instaforex! 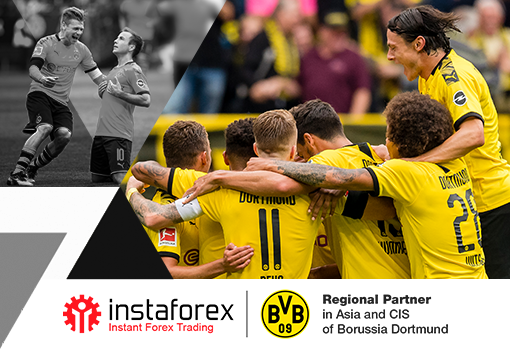